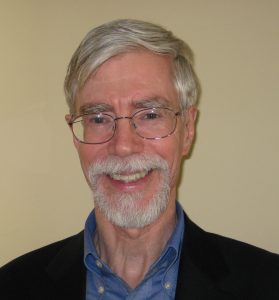 C. Randolph Ross graduated from Yale Divinity School in 1972.  Ordained a United Methodist minister, he also served Presbyterian and U.C.C. churches in the dairy country of central New York State.  During his first pastorate, he concluded that there was a real need for positive alternatives for those in our churches who cannot believe in the traditional doctrines.  Over the next ten years, while serving part-time parishes, he constructed and published this alternative in Common Sense Christianity.  As one prominent theologian commented, “For many who want to be Christian but cannot believe what they are told Christians are supposed to believe, the book could be a godsend.”  (John B. Cobb, Jr., of the School of Theology at Claremont.)

After publishing Common Sense Christianity, Randy Ross attended Cornell Law School, graduating first in his class at age 46.  He is now recently retired from his “tent-making” second career as an attorney, and resides in Cortland, NY. 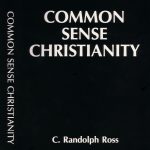